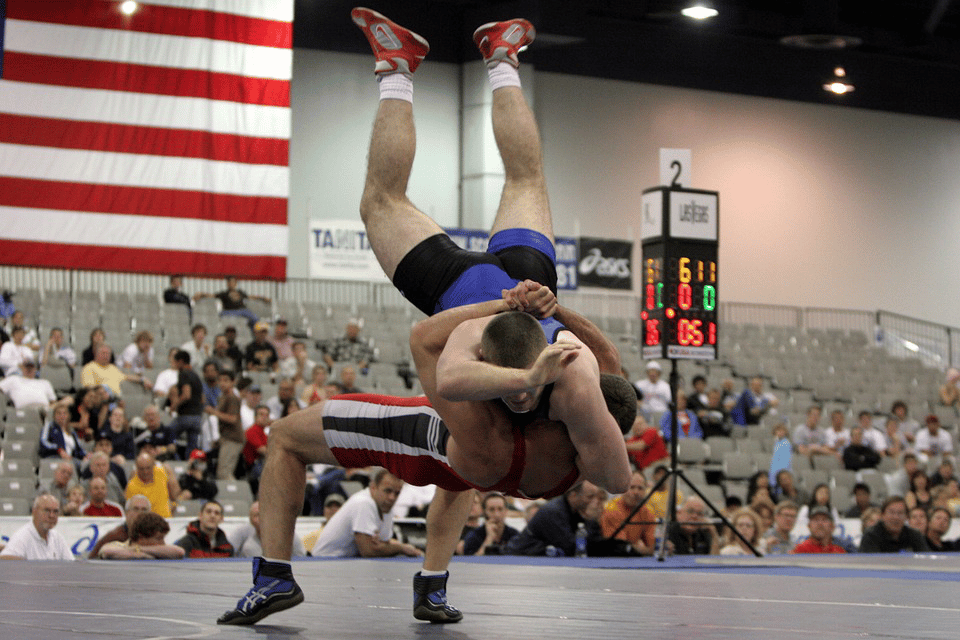 Wrestling is an old sport that has transformed through the ages. In the days of yore, ancient Greeks competed in the Olympic Wrestling and used to fight barefoot. The Roman culture followed in their footsteps but they introduced leather sandals to ensure that wrestlers had better stability and increased support in the ring for maximum … Read more