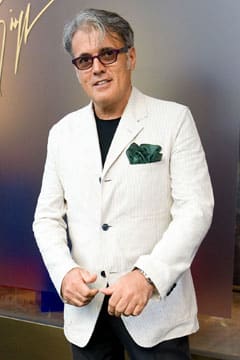 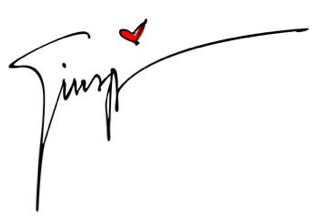 Giuseppe Zanotti is considered one of the most creative and talented shoe designers. He’s been designing for 25 years and was first intrigued with the design of his mother’s stiletto at the age of 7. Giuseppe was inspired by colors, flowers, seasons, nature and loved to draw. He loved drawing so much that it became a problem and he couldn’t stay in a school for more than two hours at a time before he had to escape outside. Before becoming a shoe designer, Giuseppe pursued another passion of his, music & deejayed in the early 1980’s. Giuseppe eventually began following the prêt-à-porter fashion shows in Milan and Paris and realized his true passion was shoes.Giueseppe started as a freelance designer, worked for major fashion houses and ten years later opened his own line.

Giuseppe Zanotti’s main signature is exquisite embroidery and bejeweled creations. Giuseppe has such a connection with the shoes he designs and the women he imagines wearing them. When designing, Giuseppe believes “shoes are just an extention of the legs.” Giuseppe has three different labels, Giuseppe Zanotti Designs, Vicini and Tapeet. Mary-Kate Olsen, Kim Kardashian and Miley Cyrus are all fans of Giuseppe’s heels. Giuseppe has designed shoes for many labels including Roberto Cavalli, DSquared, Blumarine, Balmain, and most recently Vionnet. 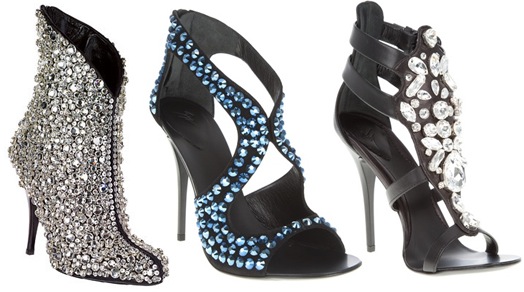 Giuseppe Zanotti Quotes
“If you know a woman’s body and different materials, you can apply all the ideas you want in a shoe.”

“I feel very connected to women’s desire for shoes and I feel a friend to this girl.”

“Hollywood is a dream, sometimes Wall street is surreal and in between lies the Zanotti woman. There is a Zanotti woman in every woman.”